This is not a business decision, it is due to licensing laws and insurance.

Weddings are one of the most universal rituals celebrated where two people are united in marriage. Wedding traditions and customs vary greatly between cultures, ethnic groups, religions, countries, and social classes. Due to the diversity of culture there is so much variety in the wedding ceremony of the Asian people and their weddings are one of the most sensational and fabulous as well.

Customs varies from one society to another whereas similarities are also observed. The most common thing is the use of wedding cars. It is one of the essential parts of a wedding ceremony. Not only the Asians seek to get the most exclusive and luxurious car for their wedding but so is watched throughout the globe.

The Yorkshire Wedding Car Company offers the largest and outstanding collection of striking car rentals in all of Yorkshire. We are here to provide you with the finest, modern and luxury or traditional, classic, vintage and retro wedding cars for any type of wedding including traditional Asian weddings. The car will be decorated in the way that perfectly matches for your traditional wedding and we emphasise on smallest details to ensure it. Our wedding cars are provided with professional, experienced and friendly chauffeurs to ensure a smooth, delightful experience. The cars are well maintained and have the luxurious appearance for your filming purposes, making sure it looks perfect for that special shot. 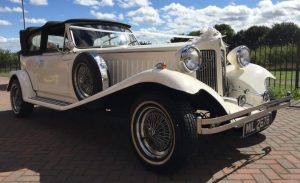 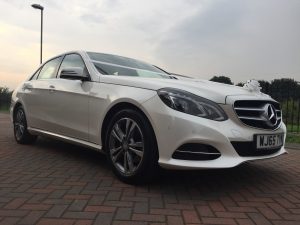 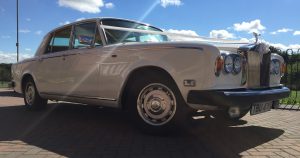 In a traditional Chinese marriage a band of musicians with gongs and double-reed instruments accompanies the bridal parade to the groom’s home. Similar music is also played at the wedding banquet. Depending on the region from which the bride hails, Chinese weddings will have different traditions such as the Tea Ceremony or the use of a wedding emcee. The wedding gown for a bride is usually bright red, a colour that symbolises luck. Her dress is usually covered with peonies, phoenixes, and chrysanthemums all embroidered in gold as these represent good fortune. During both the ceremony and reception you’ll hear quite a number of firecrackers. They’re used to scare the evil spirits away.

In India it is quite common that during the traditional wedding days, there would be a Tilak ceremony, a ceremony for adorning the bride’s hand and feet with henna accompanied by Ladies’ Sangeet (music and dance) and many other pre-wedding ceremonies. In certain regions, on the day of the wedding proper, the Bridegroom, his friends and relatives come singing and dancing to the wedding site in a procession called Baraat, and then the religious rituals take place to solemnise the wedding, according to the religion of the couple.

Filipino wedding traditions, like so many others, have evolved over the past few centuries. Originally, the groom would throw a spear towards the front steps of the home in which his intended lived as a sign that she was taken. The wedding, which lasted three days, would consist of daily ceremonies until the third day, during which the couple would declare their love and be officially married.

Congratulations on your engagement! 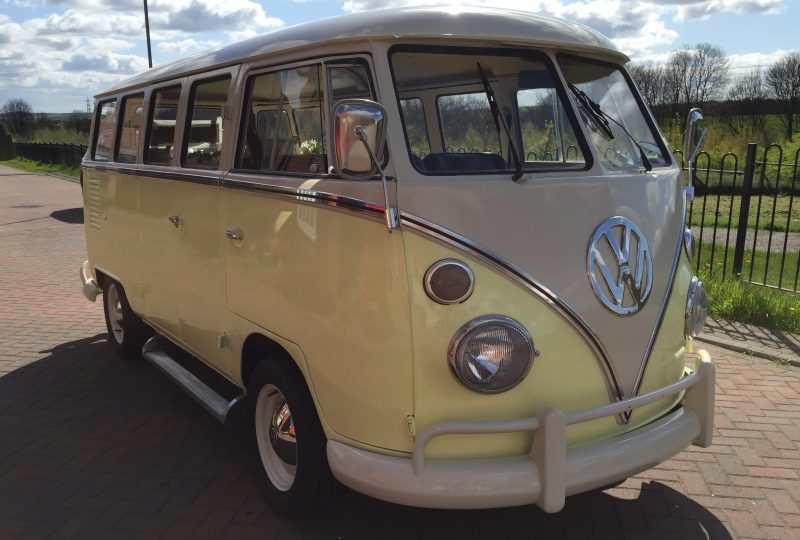 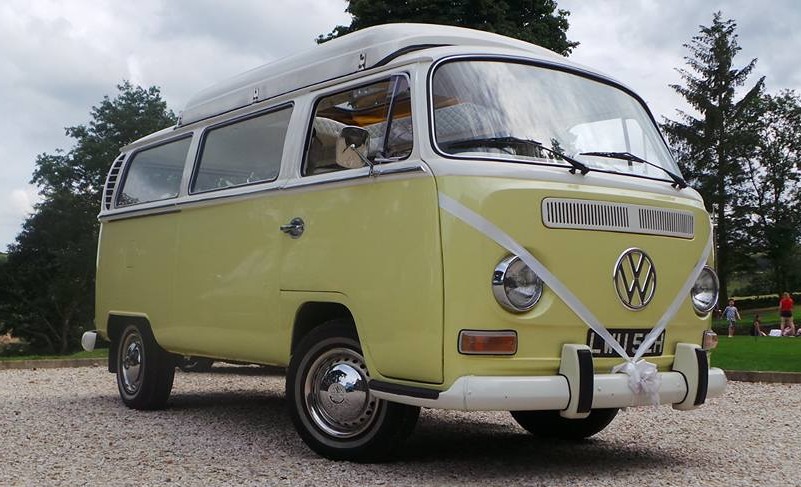 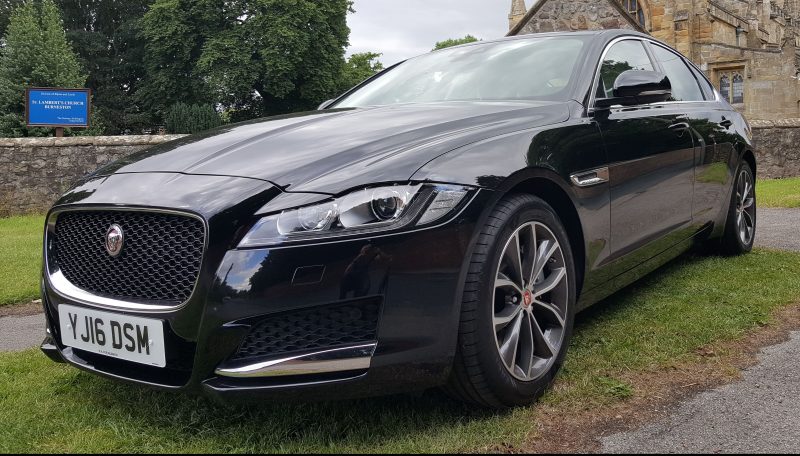 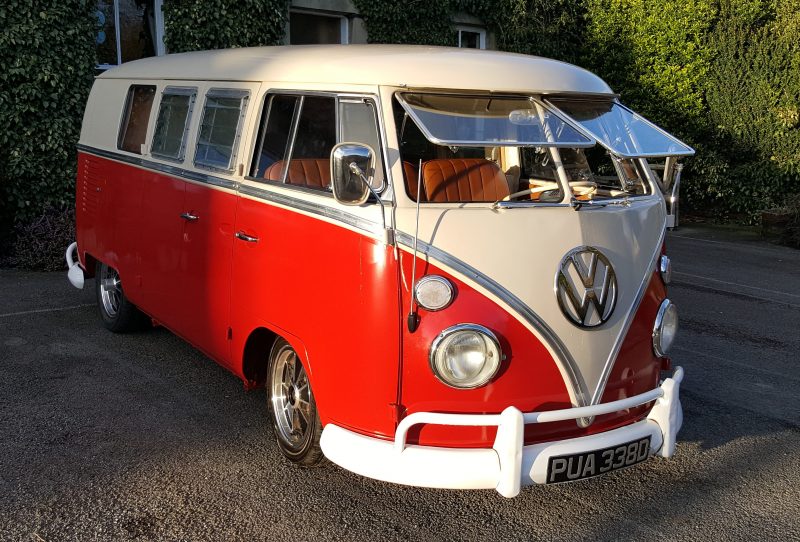 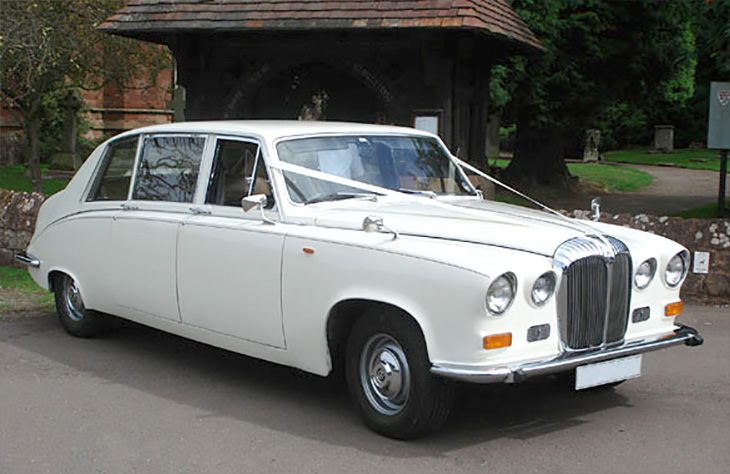 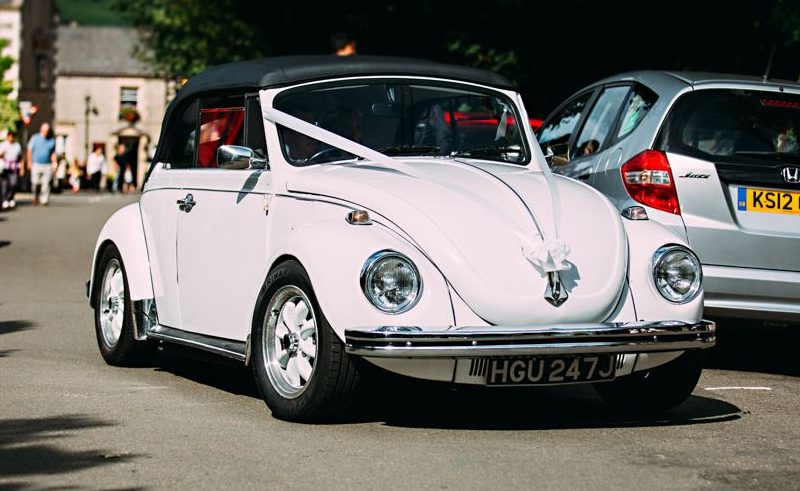 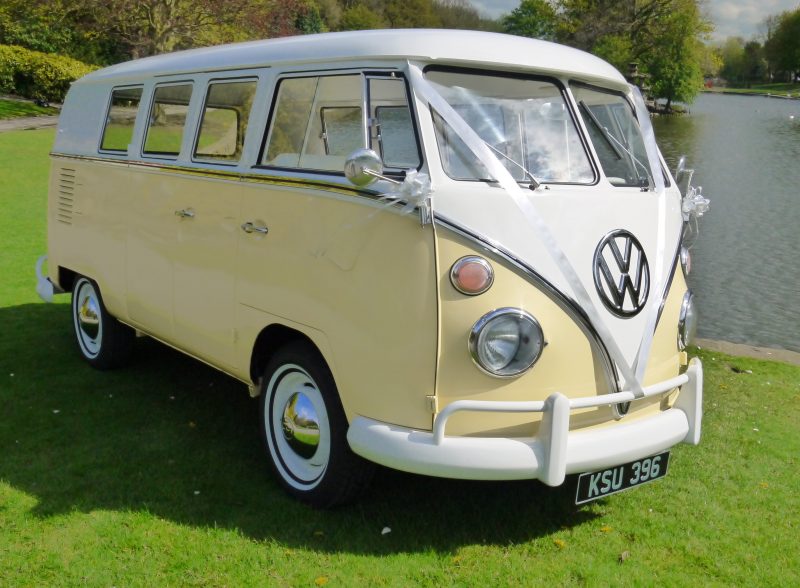 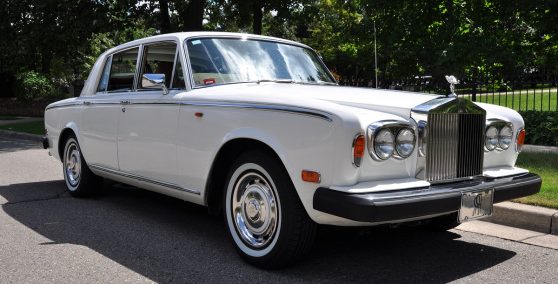 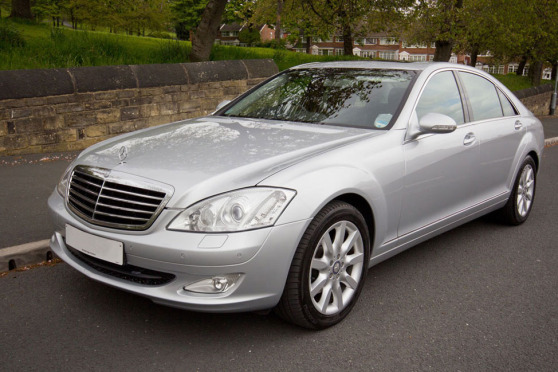 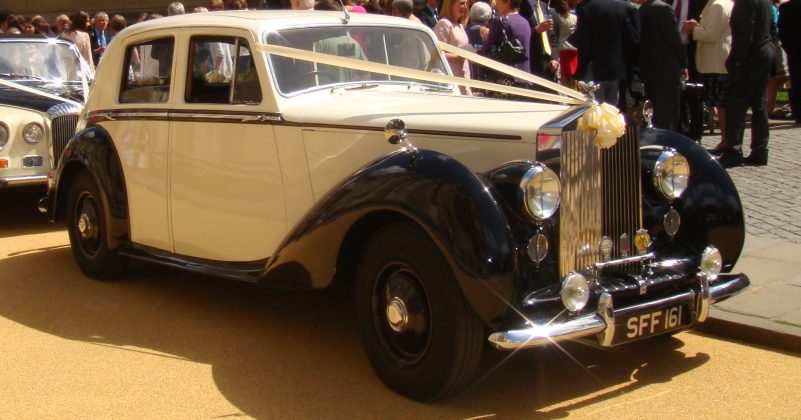 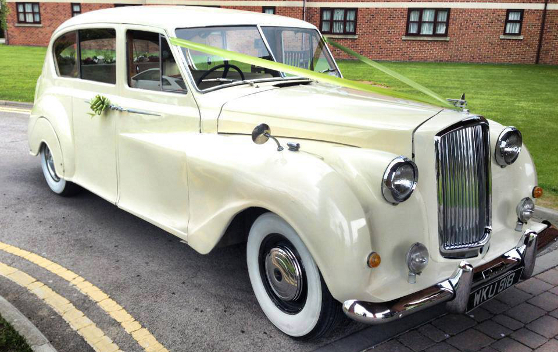 When we think of marriage a lot of us only think about the typical form of marriage. But it has changed a lot in the modern era. With the growing movement of the LGBT community same-sex marriage are now not very uncommon. Though the term LGBT has a number of interpretations; LGTB is an initialism that stands for lesbian, gay, bisexual, and transgender.

Same sex marriage, also known as gay marriage is marriage between people of the same sex either as a secular civil ceremony or in a religious setting. The first law providing for marriage of people of the same sex in modern times was enacted in 2001 in the Netherlands. It is now legally allowed in more than 20 countries. Polls show rising support for legally recognising same-sex marriage in different other countries. In June 2012, the UK Government completed the consultation to allow civil marriage for same-sex couples in England and Wales. Same-sex couples can be legally partnered in a civil union, domestic partnership or registered partnership. Couples in these unions or partnerships are afforded rights and obligations similar to, but not identical to, those of a married couple.

A civil union, also referred to by a variety of other names, is a legally recognised arrangement similar to marriage. These unions have been established in a number of countries, often developing from less formal domestic partnership legislation. On the other hand civil marriage is a marriage performed, recorded, and recognised by a government official. Such a marriage may be performed by a religious body and recognised by the state, or entirely secular. Same sex couples are performing either one of them for social recognition.

In United Kingdom Civil marriages require a certificate, and at times a license, that testify that the couple is fit for marriage. A short time after they are approved in the superintendent registrar’s office, a short non-religious ceremony takes place which the registrar, the couple and two witnesses must attend; guests may also be present. Reference must not be made to God or any deity, or to a particular religion or denomination.

Whatever the form of your marriage is The Yorkshire Wedding Car Company is always at your service. Our service is available in all of Yorkshire including Leeds, Wakefield, Harrogate, York and Huddersfield. We value all kinds of marriage and civil ceremony with same equality. Your satisfaction is our number one priority. We are renowned for offering high specification models from all eras and manufacturers. So whatever your interest is take a look at the vehicles featured in our image gallery and be sure that we can compile the perfect wedding transport package for you.

You will find the best wedding cars in Yorkshire, which are available for all types of wedding and civil ceremonies.  We are a family business and love to show off our wedding car fleet and viewings of our classic, vintage, modern & retro wedding cars are highly recommended.

We pride ourselves on our unique wedding car service we provide and we can highlight many great testimonials from our previous customers who have used our chauffeur services for their wedding car hire in Yorkshire.  We have been delighted to have already provided our service to many same-sex couples celebrating their civil partnerships in and around the Yorkshire area.

There are no hidden costs, the price quoted is the price you pay.

We have back up cars and drivers for all bookings.

We have secure payments options and plans.

You can check your itinerary 24/7.

Have you booked your transport home…

Introducing our “Ride Home” service.  At the end of the night when your ready to go home or back to the hotel, don’t rely on a taxi! Why not ride home in style in one of our chauffeur driven wedding cars from our amazing fleet.

For just £150 you can be picked up from your reception venue when the nights over and be taken where ever to need to go, in either our brand new executive Mercedes, our Classic Rolls Royce Silver Shadow or retro VW Campervan!! 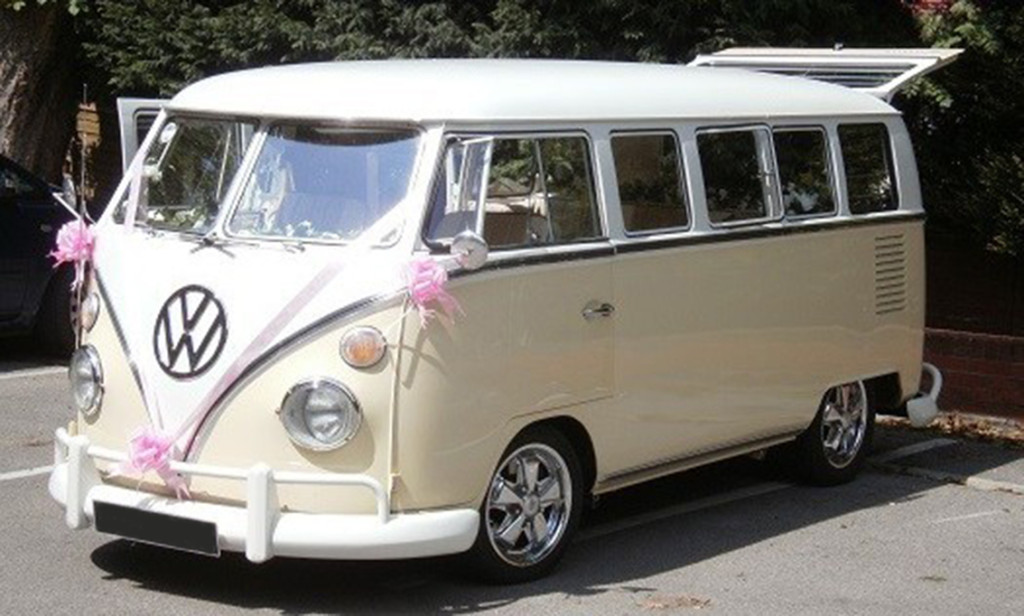 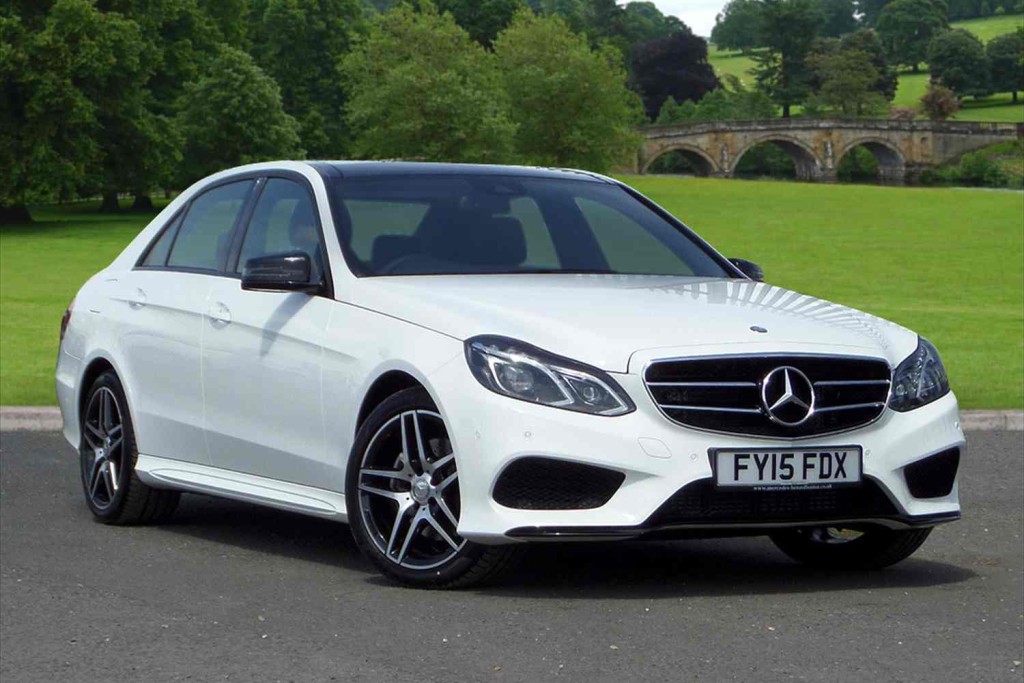 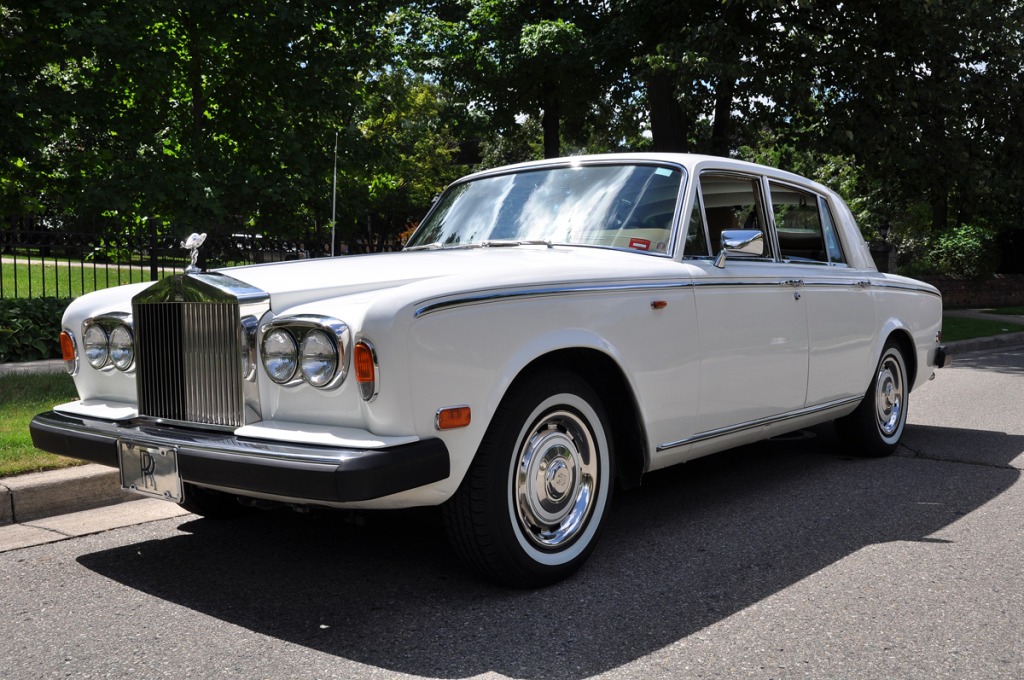 To add a “Ride Home” to your booking please complete the short form below: 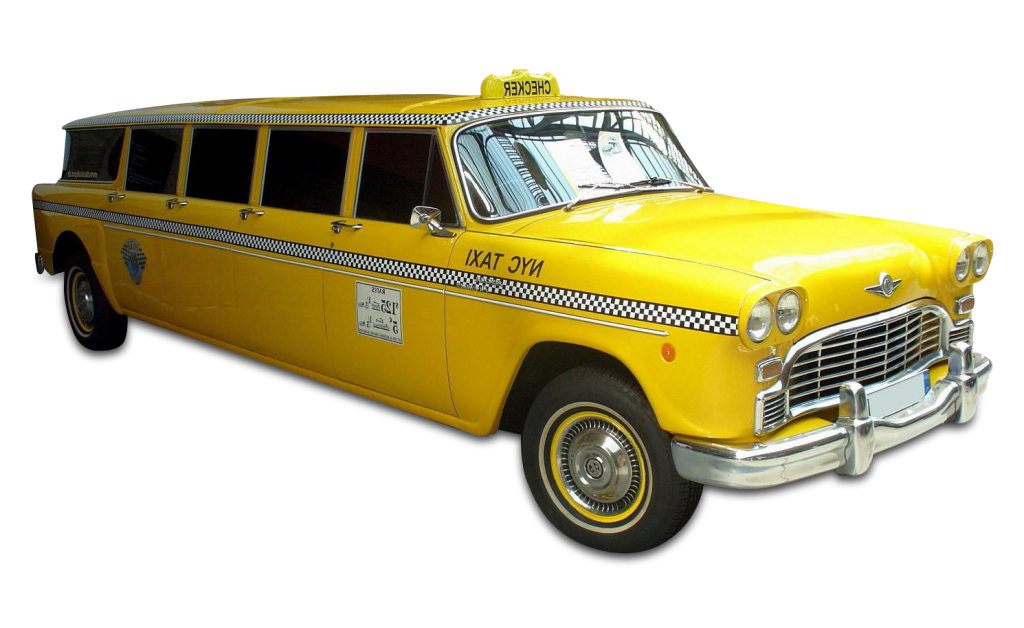 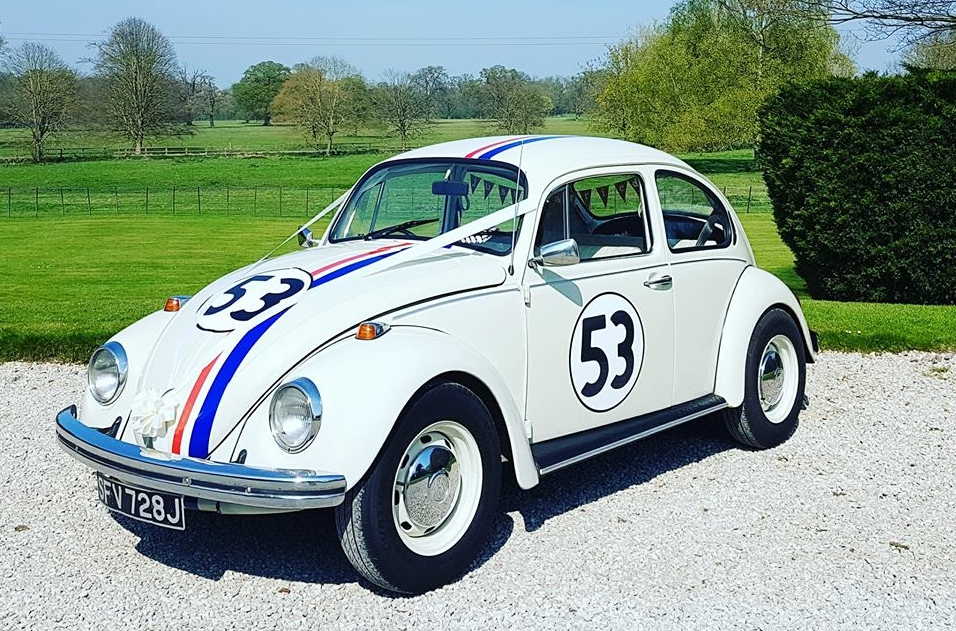 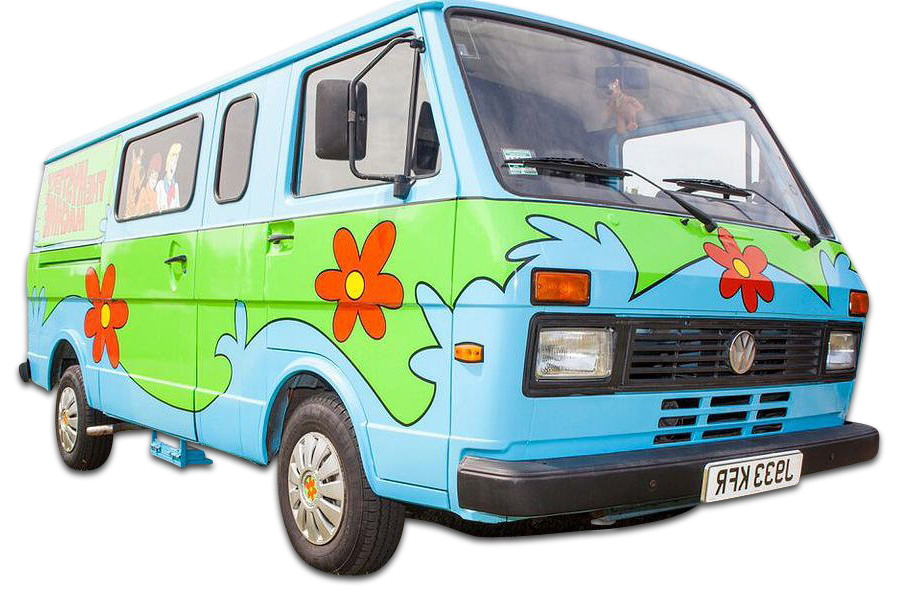 We are so proud of our drivers and love to show off about the service they provide. You can see all of the wedding car service reviews by clicking the button below. We collect and display reviews from all customers to give a fair and balanced view of the service provided.

See All Reviews
Unfortunately I did not have the car I wanted on my wedding day. The company tried on the bank holiday to fix the problem with the car but we’re unsuccessful. The company sent through an upgrade to match the colours chosen.
Sarah
Cannot fault the driver for his promptness and helpfulness. The car was beautiful and the drive was smooth and enjoyable, and attracted lots of beeps and waves for us!
Kirstie
Fantastic service from time of booking both in the run up and on the day! We had a last minute address change and this was no problem at all. Our driver was wonderfully friendly and went out of his way to make us feel relaxed on the big day. The service was incredibly punctual and patient (I can’t say the same for my own time management skills!) Thank you so much for making our special day that much more magical!
Holly
The day of our wedding, we unfortunately got a text message saying that the car we ordered was stuck in reverse and that they were sending a different vintage car for us, think it was a viscount or something like that. They sent us pictures of it and it looked ok but I was disappointed not to be having the rolls Royce we picked. However, when the car turned up for me, I loved it. The driver was amazing and very chatty. They even took us for a ride after we were married so we could have 10 mins together alone. Amazing service and would recommend a million percent. Thank you.
Claire
Fabulous service, pleasant to deal with and reliable.
Aamir